18 March 2016 marked the 100th anniversary of the start of the little known but highly significant Battle of Lake Naroch on the Eastern Front. Sometimes known as the Russian 1916 Spring Offensive, it occurred after the German advance east had been halted in the September of 1915. 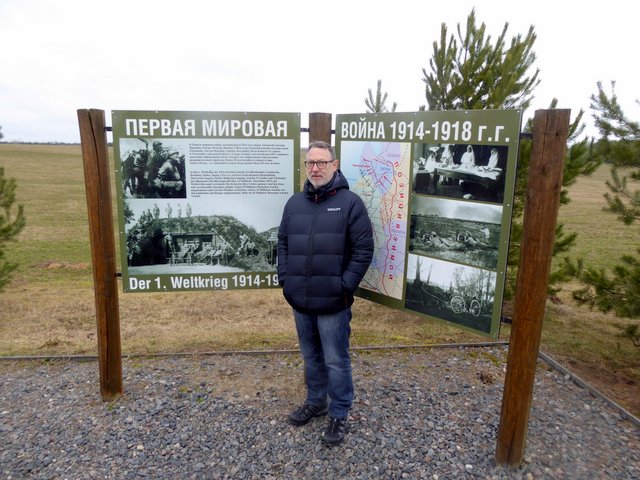 The German Army had dug in through the winter along a line from Riga in the north to, at that time neutral, Romania in the south. Under a request from the French to help relieve pressure at Verdun, the Russian 2nd Army, which outnumbered their German XXI Army Corps opponents 4 to 1 launched an attack around the huge Lake Naroch, about 100km east of Vilnius in what is now modern-day Belarus.

The intention was to attack on a broad front of about 100km over frozen marshes and lakes towards Vilnius. Unfortunately, a spring thaw restricted the attack to two small areas: around the south shore of Lake Naroch and to the north-west of the city of Postavy. In diabolical conditions and with inept leadership and poor planning the Russians were catastrophically defeated. After 10 days the main offensive was brought to an end with over 120,000 Russian and 20,000 German casualties.

The consequences were dire and far reaching for the Russians. It was so significant a loss that it arguably paralyzed their entire Army for the rest of the war and not only contributed to their early withdrawal from the war itself, but possibly in the revolution that followed which removed the last Russian Tsar and effectively changed world geo-politics for ever.

My father was from near Lake Naroch and was exiled to Siberia by Stalin in 1940. He was eventually released, joined the famous Anders Army and settled in Manchester, but was never allowed to return to his place of birth. After his death we were able to contact relatives and return some of his ashes which we placed on his father’s grave in the town of Naroch.

It was whilst in the cemetery at Naroch I noticed a huge and spectacular monument to the German fallen at the battle. I embarrassingly knew nothing of the battle and when I returned home found little on the internet.

In fact, there is almost nothing written about this battle in the west. Eventually I obtained Russian and German documents which I translated, and was amazed at the massive, brutal, and significant battle that had taken place there.

Later this year I will be publishing the first ever book in the English language to document the events of that far off time so that it is not lost to posterity and I will dedicate my piece of work to the memory of that battle and to those of both sides from many nationalities who were involved or affected by it all those years ago.

I was honoured to receive an invite and had the pleasure of attending the centenary commemoration of the Battle of Lake Naroch in Belarus 17-19 March this year (http://narochpark.by/konfer/). The event started with a Reef lying at the Military Cemetery in Minsk and opening speeches at the Belarusian Museum Great Patriotic War before moving on to presentations, battle locations, and ceremonies to honour the dead from both sides at Lake Naroch and at Postavy. 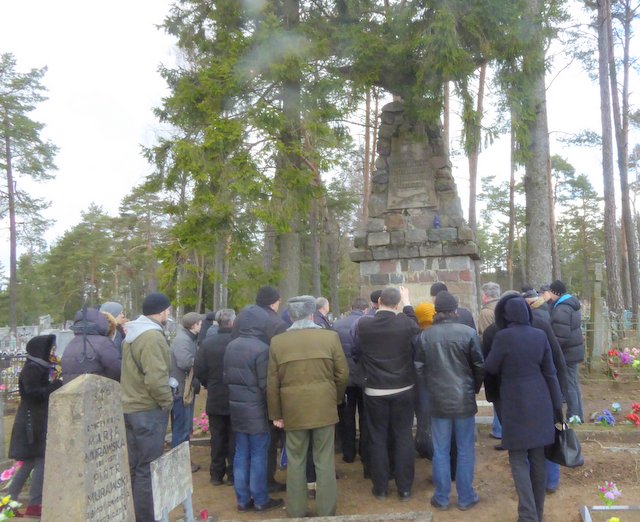 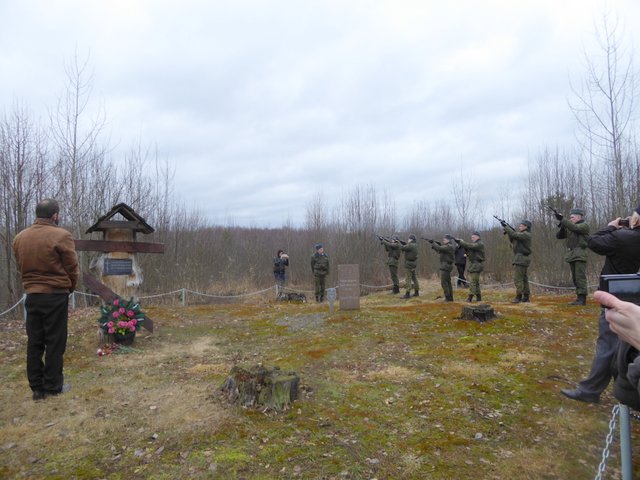 I was the only none Belarusian or Russian there and I was treated with the utmost care and consideration. It was a truly wonderful few days in cold Belarus.